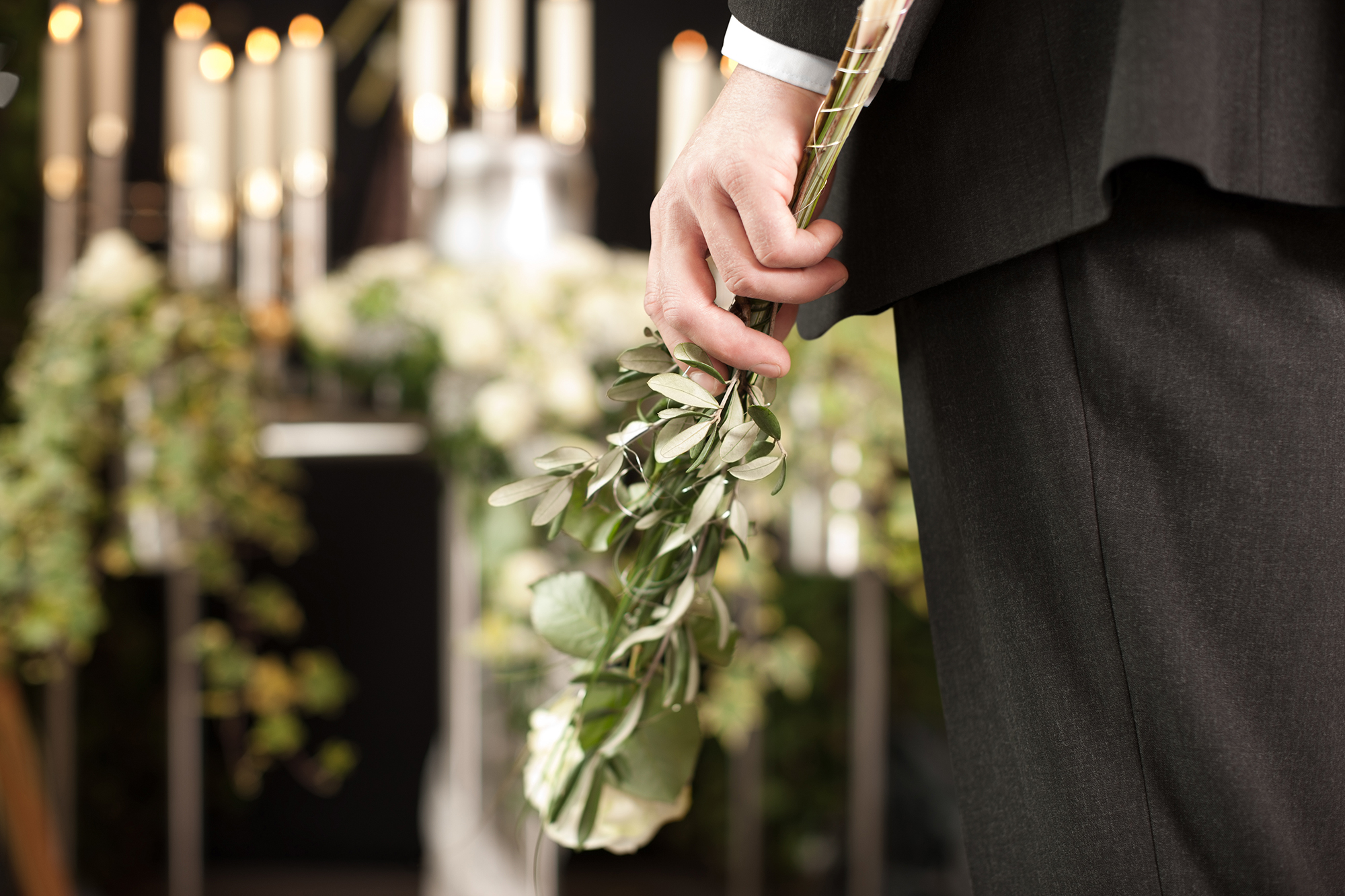 The Valkyrie Rune is an 1832cc flat-six, super cruiser produced by Honda. It was originally designed as a concept vehicle but after tumultuous critical acclaim, a limited number were commercially produced. Peter Demetriou’s creation, The Valrune, maintains both the elegance and distinctive styling of the original machine whilst adding additional extra touches of luxury to this one-of-a-kind motorcycle hearse.

Not just for Motorcycle Enthusiasts

The Valrune Hearse hasn’t just been created for Motorcycle enthusiasts. Anyone who appreciates high quality craftsmanship and the desire to provide a luxurious final journey will be impressed by this opulent vehicle. The impressive nature of The Valrune is the first thing that you’ll notice. But on closer inspection, you’ll be impressed by the exceptional quality and attention to every detail. Character and style continue through from the extensive chrome detailing through to the sleek lines of the hearse itself.

Skilled craftsmen and experienced fitters from prestigious sports-car companies, have been instrumental in carrying out Peter’s specific modifications which include:

The highly polished walnut veneer deck has been custom made to support the casket whilst delicately reflecting the ‘star lights‘ that have been inset into the leather lined roof. The interior wall and roof panels have been lined in dark grey quilted leather featuring contrasting light grey double stitching. The exterior is a highly polished sleek black hearse chassis that blends seamlessly with the motorcycle. This is an exceptional piece of design and engineering. The Valrune Hearse is a unique piece of motorcycle art and a fitting tribute to your loved one.

The Valrune has been lovingly created by Demetriou & English Funeral Director, Peter Demetriou, who has personally overseen the transformation of this limited edition Valkyrie Rune. If you’re planning a funeral or would simply like to know more about The Valrune Hearse, please contact us on 020 8889 9888 or email valrune@d-e.co.uk.